Inspired to post this because it seems like every time people describe each class, mage always gets "they're weak at low levels, but OP later on." I used to think so until trying this out.

Hard mode with a mage. Was expecting a rough ride, but it's actually been a cake walk. At level 4 - 5, I actually took on the Orc Fort south of Kingsbridge just launching big spells and letting Grissenda finish them off. Her survival has really benefitted from just focusing on damage.

Posted screenshots where I'm at as level 5.

Skills by Level:
I only took Mage Armor for traps. Staff Mastery gets attention early for the slow effect. Stronger enemies will have to run through more of your spells.

No more playing defensively. If you're using your skills like you should, nothing should reach you. Mage is a damage class, so don't focus on defense. Take this build in hard mode, go through the Bandit Hideout and open with Ice Storm and Fire Ball (if you think Grissenda will be overwhelmed). Did this multiple times in the back secret room with like 10 guys in it. By the time Grissenda gets to them, her cleave ability takes them down in one-two hits. You have full health and lots of mana to roll through several groups like this before you have to rest.

The tombs were a joke. Normally I'd have to try a few times to make it through the starter tombs. Nope. Just blast them to heck and get your treasures. Thanks for reading! Hope this helps someone who was as clueless as me for the past 3 years.

Fun note - Only 5 of the big potions were purchased (crafted via Lannegar alchemist). The rest are just saved up from clearing bandit hideout etc. I usually burn through these, but it hasn't been necessary. 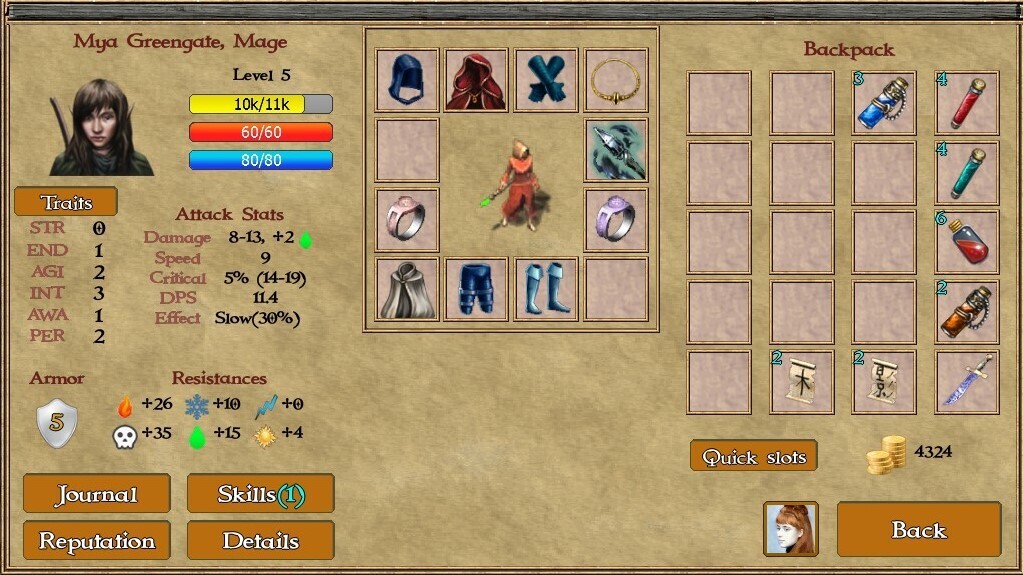 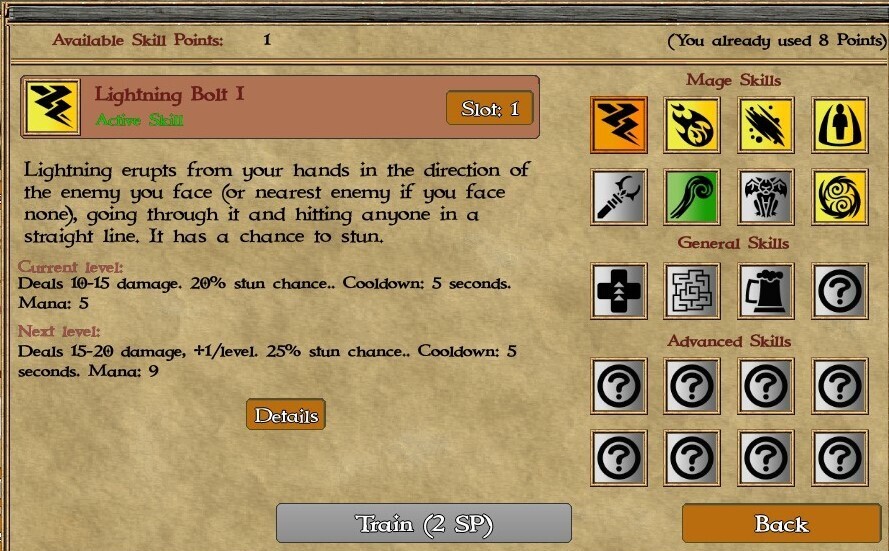 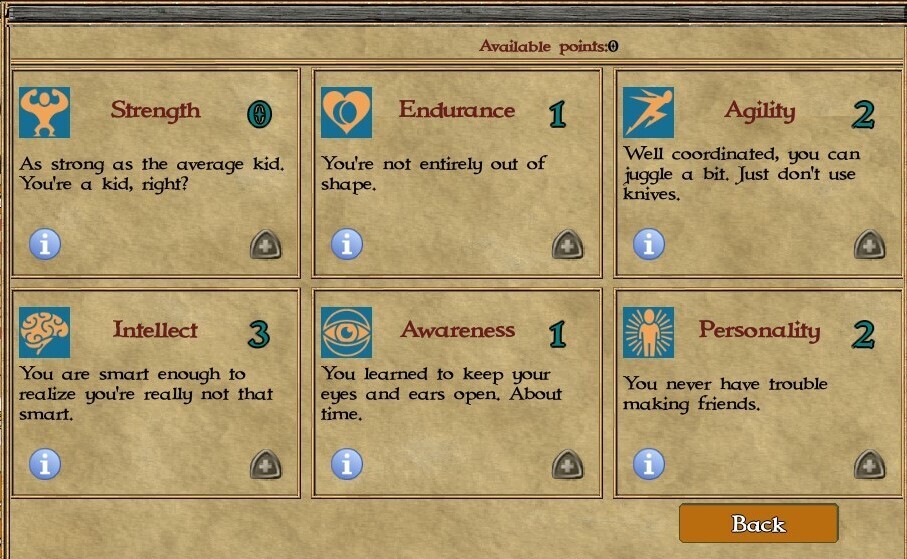 That's right, I had the same experience. The trick to playing mage is to play aggressively. Offense is the best defense. But you also have to be smart with positioning, how you use your companion and managing your mana. If you do get caught out you die very quickly. Summoner build is even easier if you rush Fire Mastery.

That all being said, there's a big difference between a new player, playing the game for the first time and choosing mage as their first class, and an experienced player picking mage. I think for most new players, Mage would be a harder class to learn the ropes with.

Yep, mage has resource management going on and less defense.

But I don't like to getting into suggesting what class newcomers should play based on the difficulty factor. This is just a fun post attempting to dispel a belief that mages are weak at low levels. Relatively more difficult, sure. Weak, no.

If I read this going into my first play through, it would have been a much smoother ride. So here it is available for people seeking mage build discussions on the forum.
Last edited: 19/06/2021

On which level have you joined wizards' guild?

Arcmas said:
On which level have you joined wizards' guild?
Click to expand...

Probably right after lvl 7 reached, just like what i did on my last mage ironman, i joined Wizard's guild on lvl 7.
T

I ditched Fireball and Ice Storm entirely and just focused on Lightning Bolt, Mana Surge and Staff Mastery. My favorite stratedy would probably be finding a chokepoint then have a bunch of enemies bunch up there then cast Lightning bolt. After which, I'd let Grissenda or Hirge to finish them off.
Share:
Facebook Twitter Reddit Pinterest Tumblr WhatsApp Email Share Link