Status
Not open for further replies.

Mine seems to work fine.

Update is rolling out, locking thread. Should reach everyone in the next hours.

New test update rolling out, should hit android users in a couple hours.

-New quests, they will randomly trigger at L. 13+ and with Adaon or Grissenda in the party while travelling through the roads.
-6 new maps added related to the 2 new Companion quests. New equipment, rewards and lore revealed!
-New character portraits.
-Many bugs corrected

Things still not included that I'll work on tomorrow:
-All new translations still not added.
-Some pesky bugs still not fixed (that 85/85 achievement is driving me mad).

It's been a long day, likely I won't reply until tomorrow. Have fun with your companions!

Time for the "last" battle
B

Quite curious to know everything behind Adaon. Thank you!

Can't cross back from eastern korne to western korne. Have restarted twice but didn't help. And it happens across entire boundary. Recall works
B

the remains of the adaon quest is it possible to deliver to some npc or is it even in the bag and is it bugged?
R


Aussie Dude":3jc3abz6 said:
Can't cross back from eastern korne to western korne. Have restarted twice but didn't help. And it happens across entire boundary. Recall works
Click to expand...

Same thing happened to me. I just run against the transition edge 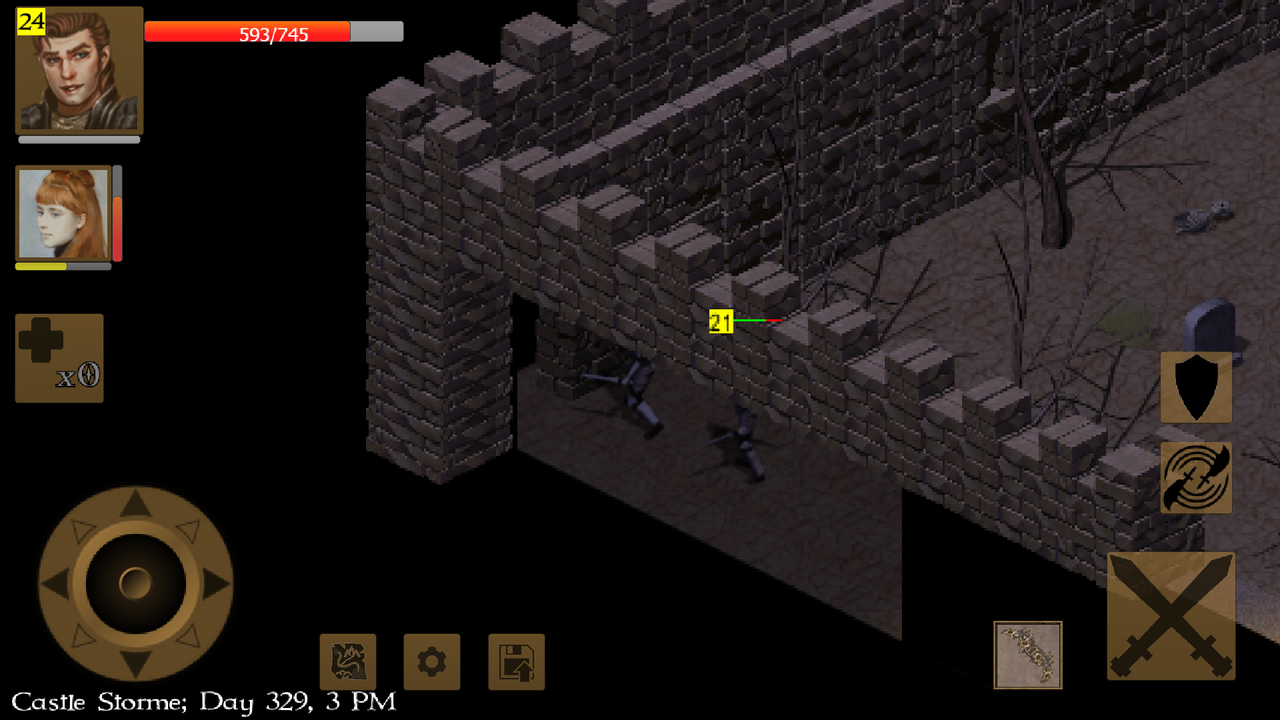 I can't tell if that's a passage I'm supposed to be able to access or just something that renders visually awkward. Not sure if there is a hidden door here somewhere and I just haven't detected it yet, but I'm stuck for now.

Status
Not open for further replies.