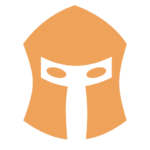 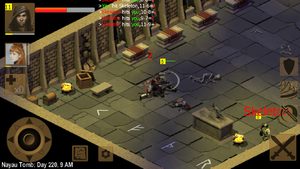 A Warrior in action

These advanced skills must be learned from special trainers.